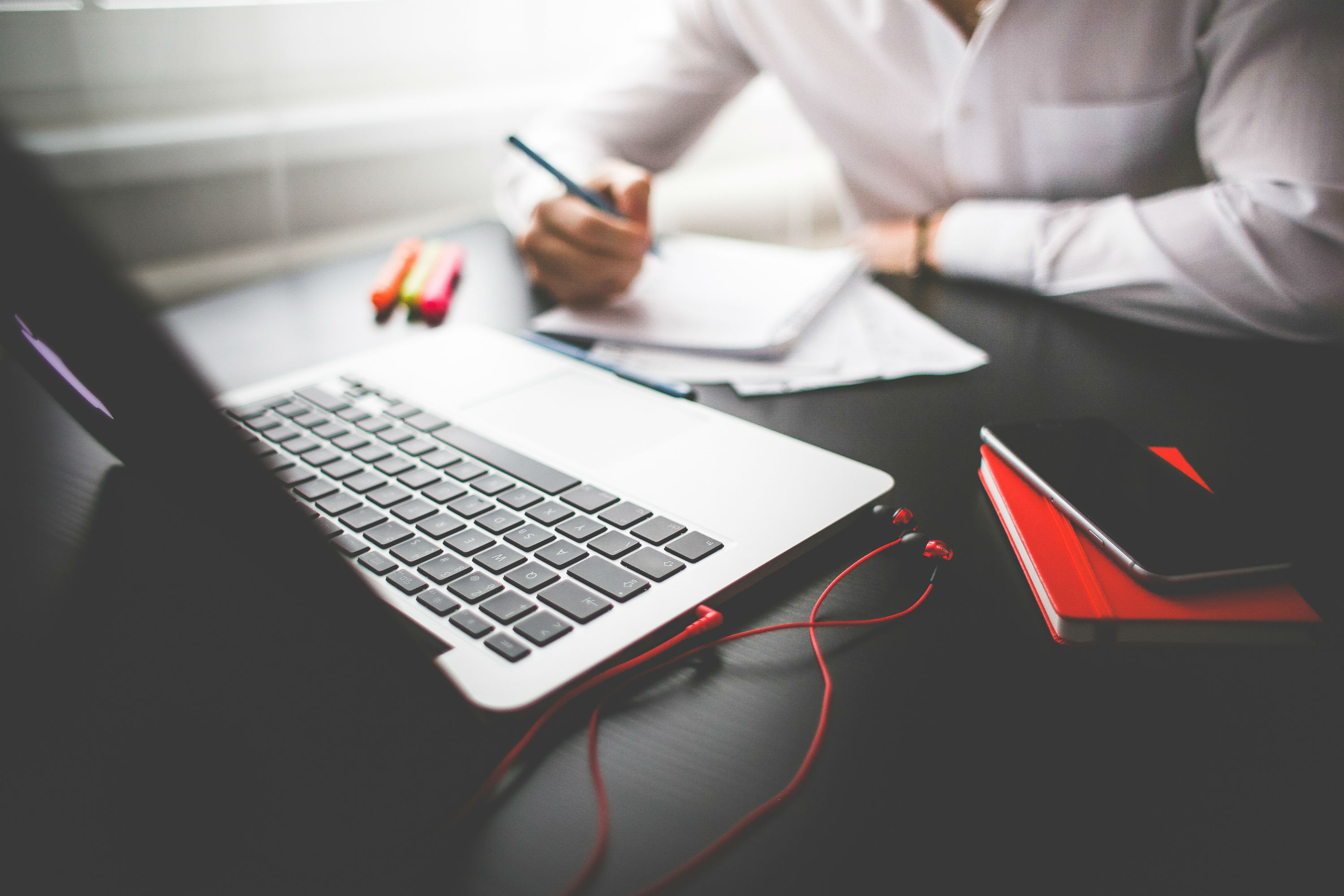 I was told this story by a partner of Sol Polk’s back in the early 80’s after we opened the first “hot tub” store in Chicago. Jack supplied me with hot tubs and spas and also would inventory and install all the hot water heaters for Polk Brothers and that’s another good story for some other time!Sol Polk was an old pitchman in Chicago who, along with his brothers and a sister built Polk Brothers; a home appliance retailer that closed in the early 90’s but left a Foundation of over $350 million that grants money every year to charitable foundations to this day.Sol was traveling in Europe back in the early 70’s and met a Dr. from Delaware who was on his way to a convention to present his new “procedure” later to become a maneuver. Yes, he met Dr. Heimlich and the Dr. explained his new discovery to Sol Polk. Sol was so impressed that he asked if he could share it with businesses in the states and promised to never sell it. Well, back then Illinois had a senator Charles Percy who was a past President of Bell & Howell. Sol and he were acquaintances and Sol petitioned Percy to share this amazing new “Heimlich Maneuver with every school, institution and restaurant in the country.

Senator Percy was a U.S. Senator but did help Sol get it made law in Illinois and it is still a law today that every public place that serves food has to have the Heimlich Maneuver Placard displayed prominently in case of an emergency.The law that Polk got enacted in Illinois states and I quote: “Illinois requires the health department to design and distribute without charge placards containing approved methods for laymen to safely and effectively remove food lodged in a person’s throat. The instructions must be limited to first-aid procedures that do not use instruments or devices. They must be of a size and design suitable for posting in food service establishments. The instructions must, to the extent practicable, be expressed in words and illustrations that are not offensive to restaurant patrons.”Once the law went into effect, Polk was already in full swing with his donating the placards for free to every restaurant, school, municipal building and hospital in the state. Sol hired high school students from Proviso East High School just down the street from his family business to address envelopes that he paid out of his own pocket. The only charge to any restaurant or municipal buildings was just shipping and handling. Therein lies the brilliance of this clever marketer. The first year, giving away “The Heimlich Maneuver” placard, Sol Polk made a little less than $6 million.

Now $6 million may not sound like a lot but by today’s standards, it would equal: $39,976,056! Not bad for a FREE placard that, true to his word to Dr. Heimlich, Sol always provided for no charge to anyone who asked for it.I think this is a perfect example of what some creative marketing and follow through can do for almost any business.

Strategies on How to Manage Employees

How to Find the Right Financial Solution

3 Tips for Growing Your Construction Business